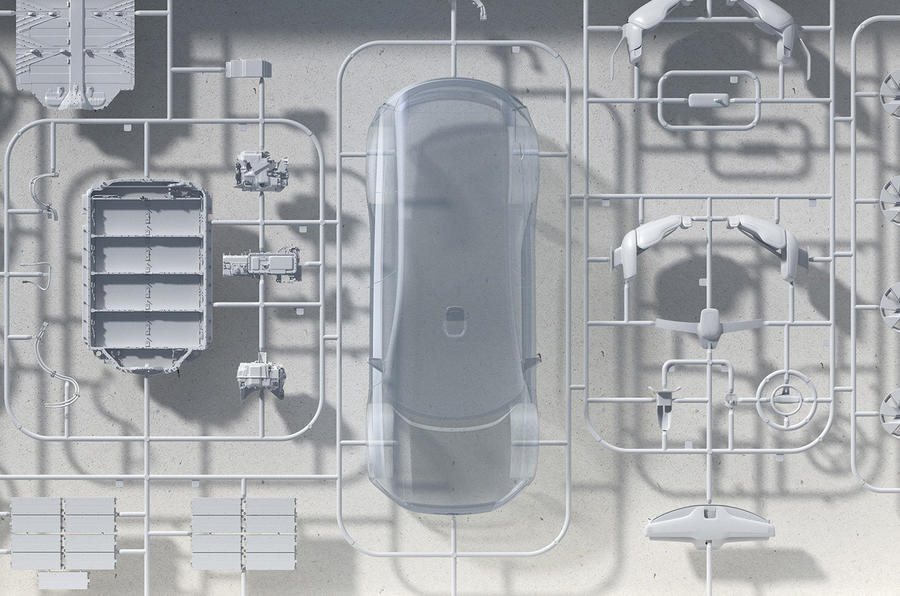 
Volvo will later today (Wednesday) reveal a new concept car that, it says, will give an insight into how it will approach design and technology when it becomes a fully electric brand in 2030.

The machine will be shown as part of Volvo’s ‘Tech Moment’ event, during which the Swedish firm says it will showcase the technology roadmap it will follow to become an electric-only brand.

Volvo will demonstrate both its future approach to infotainment and a look at the technology that it will use for its next-gen EV-only cars. Infotainment partner Google, sensor producer Luminar, battery producer Northvolt and tech firm Nvidia will all feature in the event and have deals to supply Volvo with future technology.

Volvo’s first electric car, the XC40 Recharge, is now on sale and has been recently joined by the closely related C40 Recharge. The firm is also working on the next-generation XC90 large SUV, which will be twinned with the Polestar 3 from Volvo’s spin-off firm.

Volvo says it is working on battery technology that will double the real-world driving range of its EVs compared with that of current machines while also lowering costs and enabling faster charging.

Volvo boss Håkan Samuelsson said: “As we transition to becoming a pure-electric premium car company by 2030, we are committed to creating the best cars in our 94-year history.”